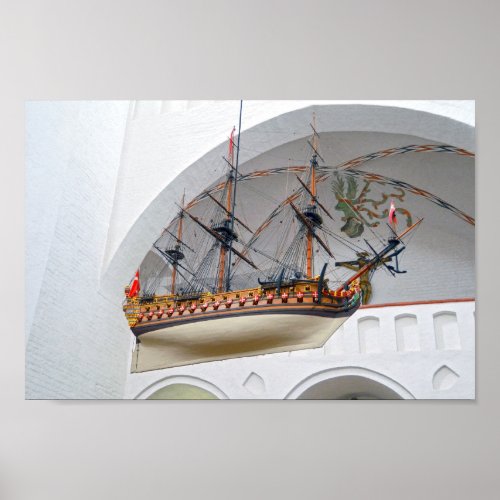 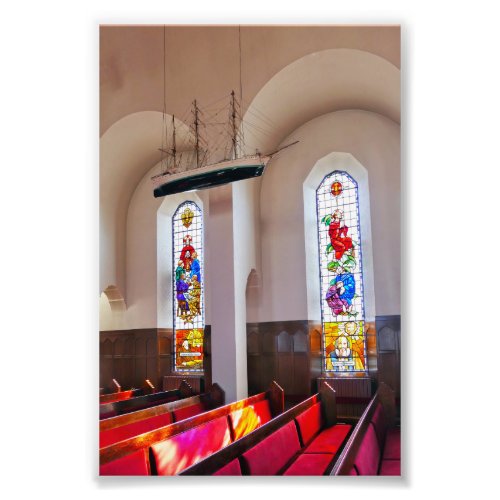 7 responses to “Why Is There a Ship Hanging in a Church?”