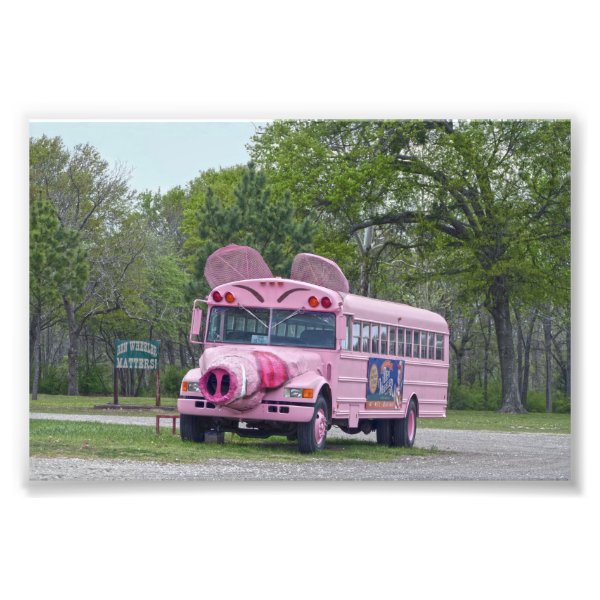 Mailmen don’t usually get the attention they deserve. The founders of Ben Wheeler, a community in East Texas, did value its first mailman by naming the community for the man who carried the mail.

In 1876, a post office was established in the home of George W. Clough.  This spot along the mail route was then named for Wheeler, who stopped to spend the night at Clough’s home on his route.  Clough’s house was about half-way between Canton and Edom.  At Clough’s, Wheeler also got water for his hard-working mail-carrier mule.  Clough later built the first store in Ben Wheeler, and he and his neighbors built a school house on his land.

The Ben Wheeler Pink Hog Bus has advertised the Ben Wheeler, Texas, HogFest by participating in the Tyler, Texas, Rose Festival Parade. Here is the bus when it drove in the 2011 parade. 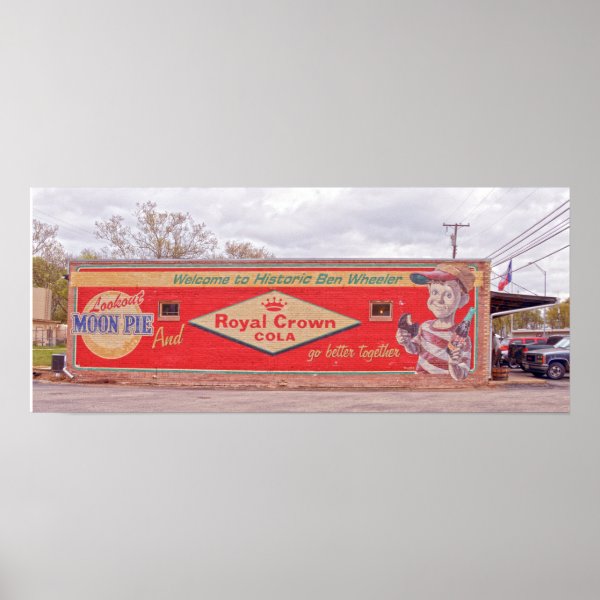 Learn about the history of Ben Wheeler, Texas, and its many activities, including music and food and its annual Fall Hogfest, on the Ben Wheeler Official Website. Watch the video on the site, too! Ben Wheeler is known as the Best Hidden Small Town in Texas.