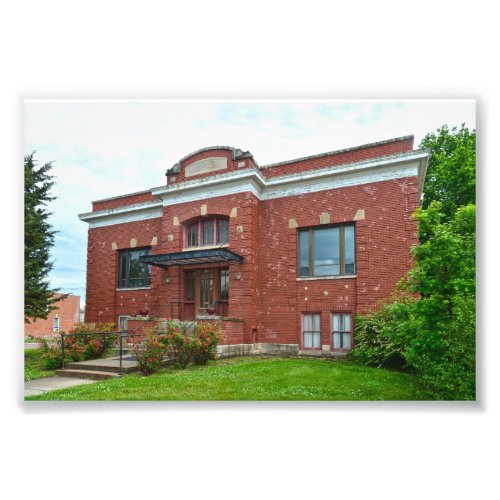 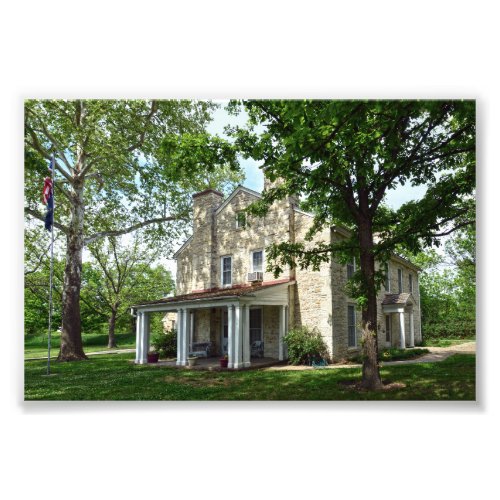 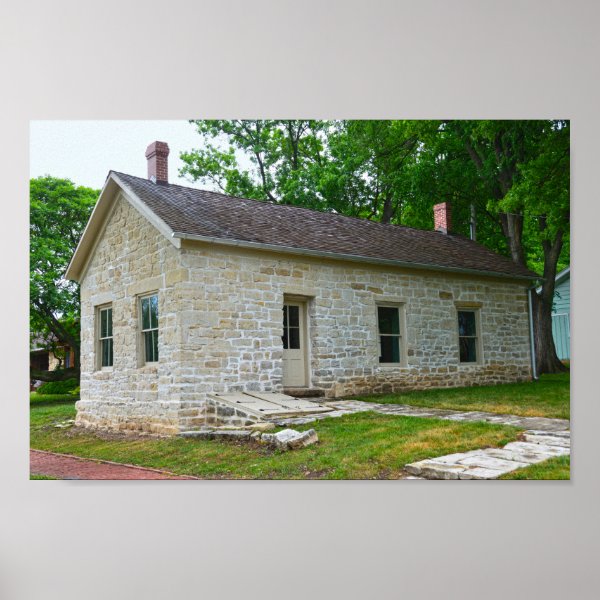 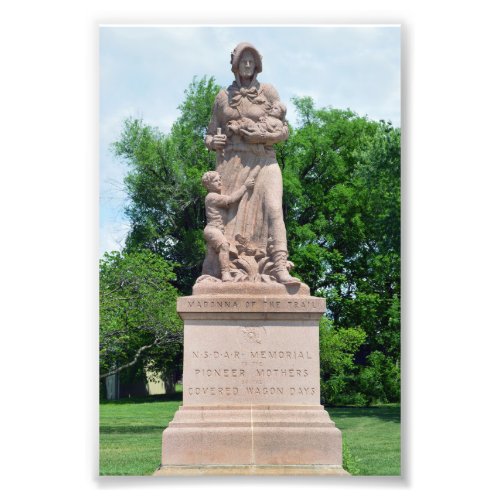 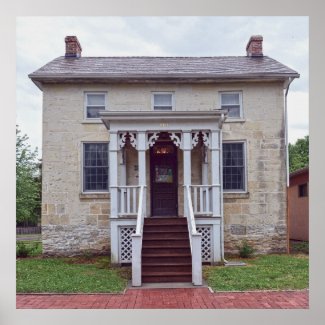 11 responses to “Council Grove, Kansas — On the Santa Fe Trail”