My husband and I joined many family members to enjoy two nights of the Dead & Company at Folsom Field football stadium at the University of Colorado, Boulder, on July 5 and 6, 2019. This was my first “Dead” show since 1993 when my husband and I saw the Grateful Dead at R.F.K. Stadium in Washington. D.C. I’d seen them three other times in the Kansas City area. My husband, a very ardent Dead Head, has seen them many more times and listened to countless of their recorded concerts.

Storm clouds threatened, and during the second song, the very appropriately timed “Cold Rain and Snow,” it started to rain and lightning flashed. The more than 50,000 of us were evacuated to under the stadium concourse, where we were crammed together like sardines. But it was very orderly and even a little fun, other than my being soaked. An optimist, I’d left my poncho in the van. When the evacuation began, we were near the field, so it took us a long time to climb the bleachers. Hail began to pelt us. We were separated from our group of eight others, not sure what to do. Fortunately, the rain did stop, and the show resumed, John Mayer launched right back into “Cold Rain and Snow.”

The second night, we did bring in our ponchos, and not a drop fell. For which we were grateful.

We enjoyed the beautiful mountains, including where were staying — a house in the mountains, where during the day we watched mule tail deer and a hummingbird that lived in the yard. The last night, returning from the show, a black bear ran across the road a mile from our house.

Dead & Company and Grateful Dead shows are well-documented. I’ve linked some sources below.

Concert goers begin to fill Folsom Field football stadium for the Dead & Company show on July 5, 2019. Storm clouds roll in over the front range of the Rocky Mountains, which provide a magnificent backdrop.

On July 6, 2019, the crowd enjoys the second night of the Dead & Company’s two nights in Boulder, Colorado.

Check out this page for photos of the Dead & Company’s tour photos.
Dead and Company Facebook Page Photos.

…More than words can tell. Until next time! 📷: Jay Blakesberg pic.twitter.com/0TpXAzpMu9

The sunrise view from our mountain deck. From this same deck, we watched lightning flashing over Denver, Colorado, on the Fourth of July — Mother Nature’s fireworks. 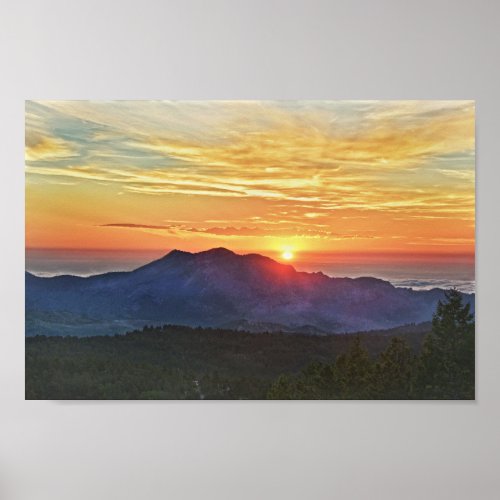