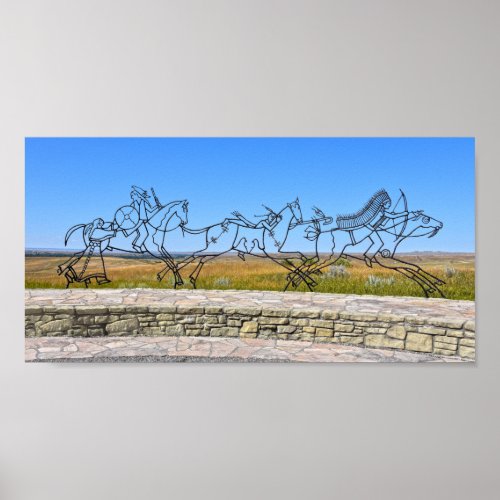 One response to “The Battle of Little Bighorn”