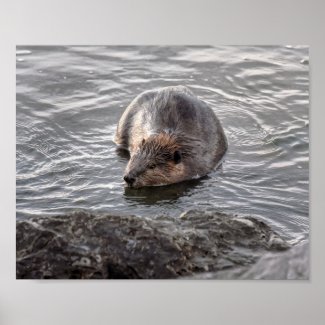 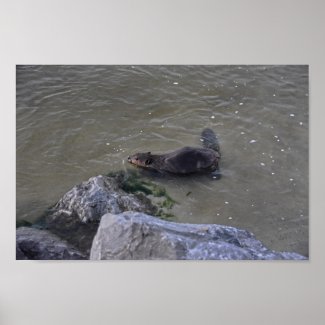 One response to “Dauphin Island Beaver”